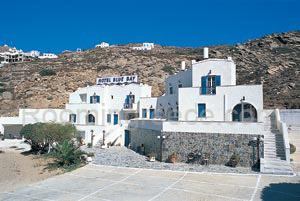 My parents will stay for the second time in these studio's a...
Upload & Amendment of Lodging
Upload lodging Services Terms of Use
Make a Donation
Since 2009 we are next to Greek hoteliers purely driven by our love for Greece. Any small or big donations are welcome and treated as your "thank you".
Popular Landmarks